Home 9News 9The role of vitamins, minerals and amino acids

The role of vitamins, minerals and amino acids 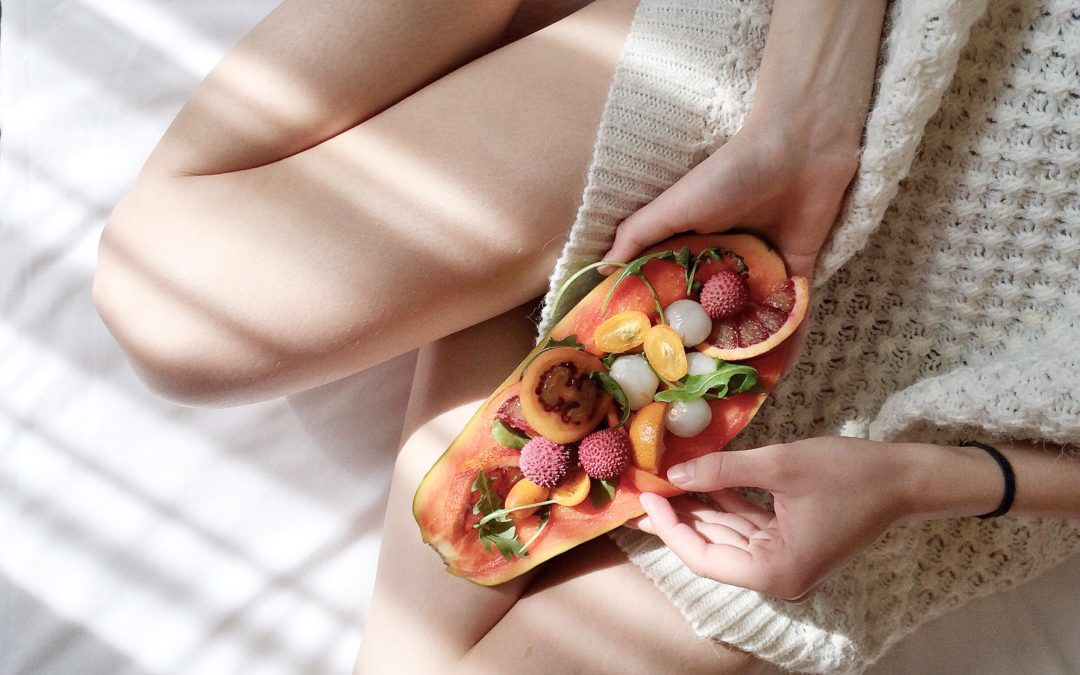 It is possible to assign to certain vitamins a particular function at the brain level. These influence neurological functions according to 4 major mechanisms: thanks to their role in the synthesis of neurotransmitters; protecting the membrane and neuronal receptor; influencing the energy needs of the brain; and through their role in homocysteine metabolism.

Vitamins in group B have been shown to be effective in improving the cognitive health of adults without dementia according to a recent meta-analysis. The brain is an organ very rich in lipids (55% of its weight) and is particularly in need of vitamins of group B. Vitamin B1 contributes to proper neurological functioning. Vitamin B5 helps reduce fatigue and the synthesis and normal metabolism of steroid hormones, vitamin D and certain neurotransmitters; contributes to normal intellectual performance. Vitamin B6 contributes to the normal functioning of the nervous system, normal psychological functions and reduces fatigue. Vitamin B9 (folates) contributes to the synthesis of amino acids, reducing fatigue.

But do we have any evidence that supplementing with these vitamins improves cognitive function?

In a study published in the journal Nutrients, South Korean researchers looked for clinical trials involving adults over the age of 40 who were tested for vitamins A, B, C, D and E. They found:

The results show that supplementation with B vitamins for at least three months is favourable to cognition in general and episodic memory in particular. Episodic memory is the memory that allows us to remember.

According to the Linus Pauling Institute, B vitamins play a role in the manufacture of neurotransmitters, molecules that transmit messages between neurons. When the body lacks folates and vitamin B12, it produces less methionine and homocysteine accumulates. However, methionine is used for methylation reactions that maintain the myelin sheath of neurons, but also for the manufacture of neurotransmitters. In addition, one of the forms of vitamin B6 is a cofactor involved in the synthesis of neurotransmitters such as GABA, serotonin, norepinephrine and dopamine. Vitamin B12 deficiency is common in people with neurological problems. The recommended daily intakes of B vitamins are 1.4 mg per day for vitamin B6, 2.5 μg for vitamin B12 and 200 μg of folates (vitamins B9).

In addition, minerals such as magnesium contribute to the normal functioning of the nervous system, normal psychological functions and reduce fatigue. Zinc, on the other hand, contributes to normal cognitive functions, the maintenance of normal vision and the protection of cells against oxidative stress.. 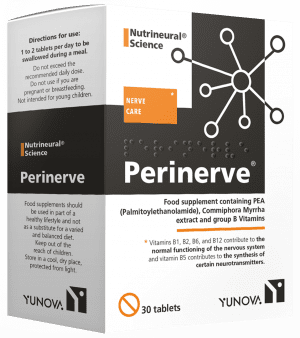 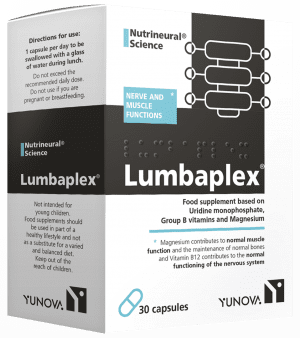 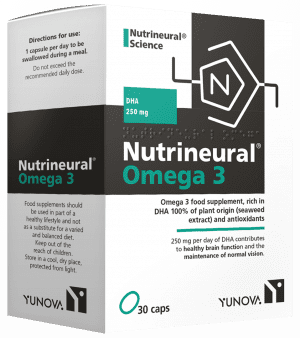 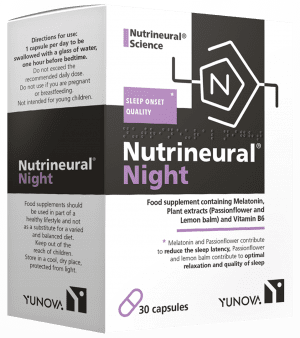 Triptophan, Melatonin, Lemon Balm and Passionflower and B vitamins and minerals*. 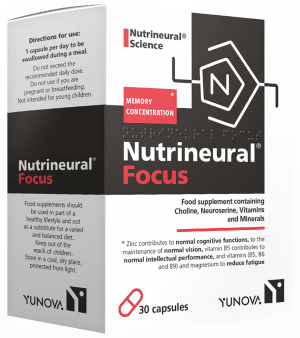 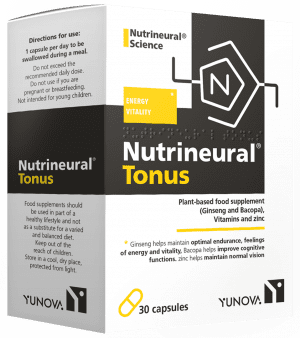 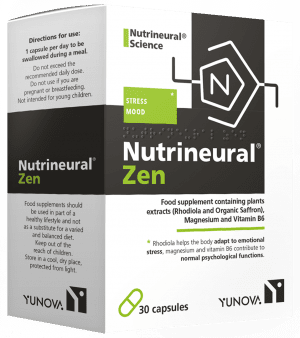 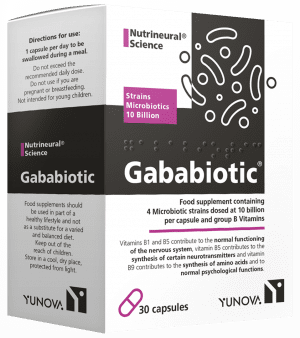 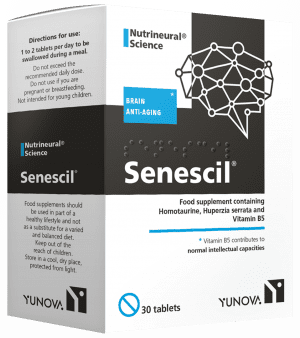 Not a member? Register

We use cookies on our website to give you the most relevant experience by remembering your preferences and repeat visits. By clicking “Accept All”, you consent to the use of ALL the cookies. However, you may visit "Cookie Settings " to provide a controlled consent.
Cookie Settings Accept All
Manage consent

This website uses cookies to improve your experience while you navigate through the website. Out of these, the cookies that are categorized as necessary are stored on your browser as they are essential for the working of basic functionalities of the website. We also use third-party cookies that help us analyze and understand how you use this website. These cookies will be stored in your browser only with your consent. You also have the option to opt-out of these cookies. But opting out of some of these cookies may affect your browsing experience.
SAVE & ACCEPT
Powered by

Add Yunova to your Homescreen!

Notifications can be disabled at any time from browser settings